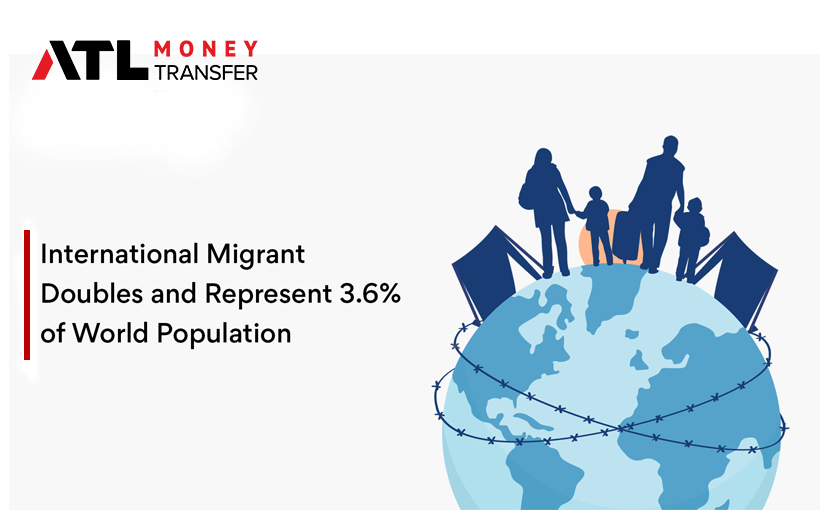 World Migration Report updated statistics and understanding of migration and mobility throughout the world. Migrations constitute 3.6% of the global population, only 1 in 30 people are migrants. According to current estimates, in 2020, international migrants there were 281 million, which correlates to 3.6% of the global population. Over the past five decades, the number of international migrants has increased from 128 million in 1990 to 281 million in 2020. UN report states that most people continue to live in their native nations, and only one in 30 are migrants.

According to World Bank (WB) Group’s Migration and Development Brief 2021, India placed its position as the top destination for inward remittances. After a slim fall in 2020 due to COVID-19, India’s inward remittance was evaluated at USD 87 billion in the WB Brief, which was close to the actual figures reported in the present UN Migration Report. For the past 20 years, from 2000 to 2020, the value of remittances to India grew by 6.5 times during this period.

Whereas in the previous 30 years, the value of remittances to India increased by more than 34.7 times. Reserve Bank of India surveyed on authorised dealers on India’s inward remittances in 2016-17, and 58.7% of total remittances were received by four states, namely Kerala, Maharashtra, Karnataka and Tamil Nadu. The Southern States dominated with a combined share of 46% in total remittances.

Source: RBI’s fourth round of survey of authorised dealers on India’s inward remittance in 2016-17.

High-income countries have remained the primary source of remittances

In 2020, the United States was consistently the top remittance-sending country, with a total outflow of USD 68 billion. Then it was followed by the United Arab Emirates (USD 43.2 billion), Saudi Arabia (USD 34.6 billion), Switzerland (USD 27.96 billion), and Germany (USD 22 billion).

Russia follows this at USD 16.9 billion, France (also 7th largest remittance recipient) at USD 15 billion, etc. It was observed that high-income countries had remained the primary source of remittances.

The highest global migrant stock hosted by Europe and Asia

UN Migration Report 2022 highlights as COVID-19 travel restriction measures internal and international. As a result, it was quickly put in place by the vast majority of worldwide nations, with the peak emerging in late March to early April 2020. However, the number of international migrants increased in all UN regions, which led to an increase in Asia and Europe compared to other areas. In 2020, Europe and Asia hosted around 87 and 86 million international migrants, including 61% of the global international migrant stock. Many regions followed, like North America with 21% of the global migrant stock, Africa at 9%, Latin America and the Caribbean at 5%, and Oceania at 3%.

In a nutshell, the World Migration Report stresses that the migration corridors represent an accumulation of migratory movements over time. Also, various factors have shaped migration “corridors” over time. Economists revealed that long-term data shows that international migration is not uniform worldwide which results in different migration patterns.

ATL Money Transfer, a leading money transfer service provider, brings this article to you. Generally, transferring money abroad to loved ones can be a bit complex. But at ATL Money Transfer, we handle the whole process online to avoid queues, paperwork and hassle-free. We respect your reason for sending money, and it couldn’t be easier to have the perfect financial backup that ATL Money Transfer offers. To know more about us, click on this link: https://www.atlmoneytransfer.com/. 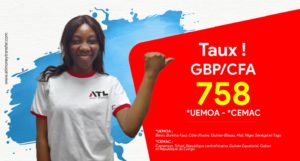 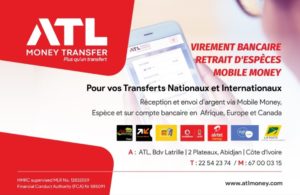 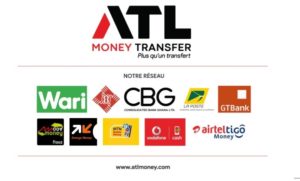 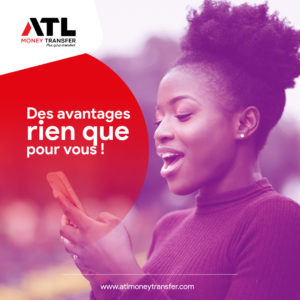